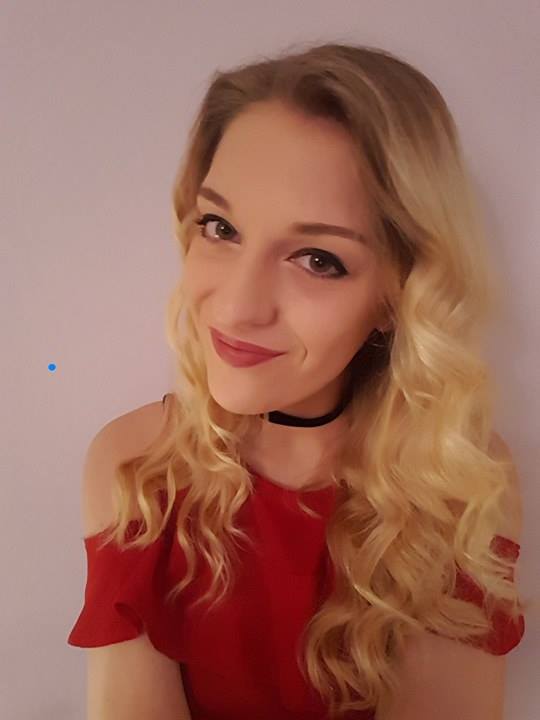 Anastasija is an MEng Architectural Engineering graduate of Heriot-Watt University and a Mechanical Engineer Trainee at Troup Bywaters + Anders. She has completed a number of internships at companies including The Keenan Consultancy, Irons Foulner and Stevenson Astrosat. Alongside her studies has managed the THERMcert project (thermal and carbon energy assessment tool) funded by European Space Agency. A runner up of a The President’s Prize: CIBSE Undergraduate Award 2016 and is co-author of the Royal Institution of Architects in Scotland RIAS Practice Information Note SC165 on ‘Designing Storm Proof Roofs’. Anastasija will manage the schedule for the Volunteers at PLEA 2017.